So who are we – and what’s the story behind Bryken?

Bryken, a sub-contract manufacturer of precision engineered machined components based in North West England. We are a major supplier to numerous blue chip companies and household names in the UK and worldwide quoting and invoicing in US dollars, Euros and Sterling.

We are a family-owned company, really proud of the story of how we started and became the successful company we are today.

Bryken is born! Two engineers, Brian Taylor and Ken Dovaston set up the company. After many hours brainstorming, Brian and Ken come up with the highly creative company name of… BryKen. Or Bryken Precision Engineering to be, well, precise.

Starting off in one unit with 6 cam auto machines, the partners forge forward with ten years of incredibly hard work fuelled by a determination to succeed. Brian and Ken gained business by offering something which, back then, was the rarest of commodities: exceptional customer service. With investment and innovation at the heart of everything the company did, Bryken grew steadily and by the start of the nineties occupied 1,200 square feet and had acquired 25 cam auto machines. 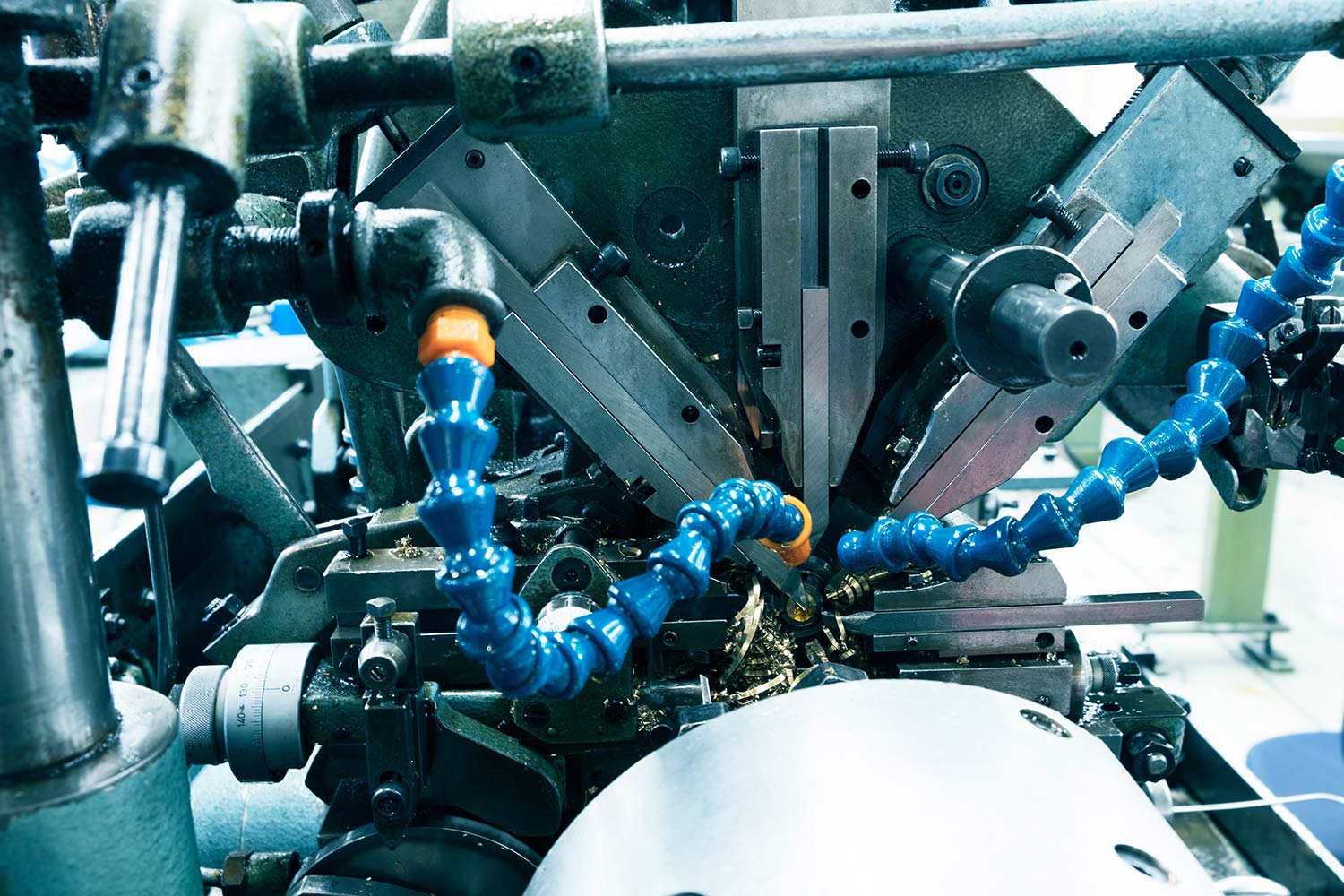 A local company that had been in business for 25 years, High Speed Turnings, was sadly in decline. But Brian and Ken realised the opportunity it offered, understanding that taking care of the previously neglected customer base, updating machinery and modernising working practices could revolutionise its fortunes. So in 1992 they acquired it, increasing both their number of machines and employees to 40. Registration to BS:5750 was achieved and the company name changed to become Bryken High Speed Turnings Limited.

Due to rapid expansion of the business, Bryken moved to new premises in 1994, making a large capital investment in plant and equipment to service a growing customer base. 24/7 working and Kan-Ban deliveries began. In 1997, the new premises expanded to 43,000 square feet to accommodate yet more growth. During this period, total investment exceeded £5 million with production capacity of over 200,000 hours. 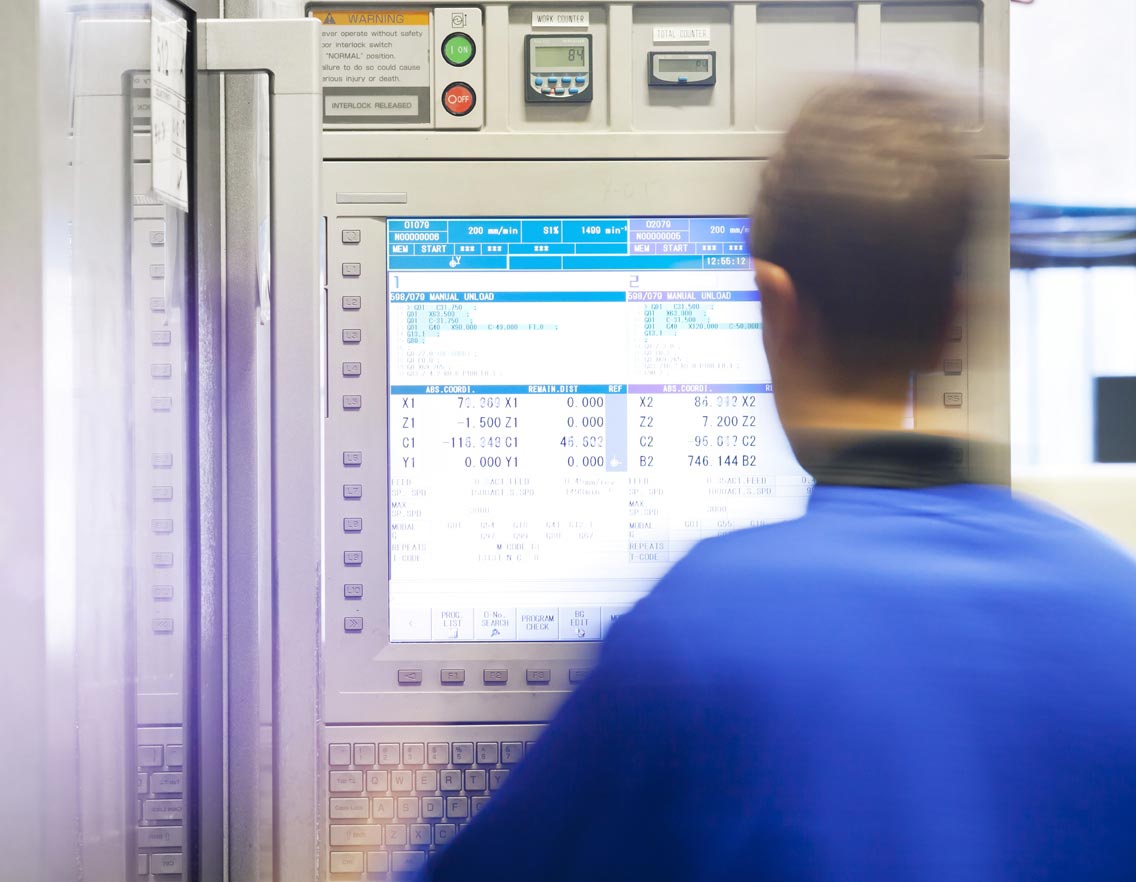 2006 marked a bittersweet time when Ken, for personal reasons left the company in the capable hands of Bryan as sole owner.

Following the 2008 recession a period of heavy investment generated an increase in turnover by over £8m in 3 years.

This was noticed by an independent study and we were included as one of the top 1000 inspirational companies of the uk since the recession.

And now? We have over 55 CNC machines (27 of which have been bought since 2012) and truly impressive facilities that service a wide and growing range of customers covering sectors that need highly intricate parts, large complex machined components or anything in between!

Bryken puts a huge amount of effort into developing staff and employing local people. We continuously invest in training and have several apprentices learning their engineering craft with us.

Bryken remains a family owned business – with the next generation of Taylors now leading the company, Natalie, Stewart and Phil. 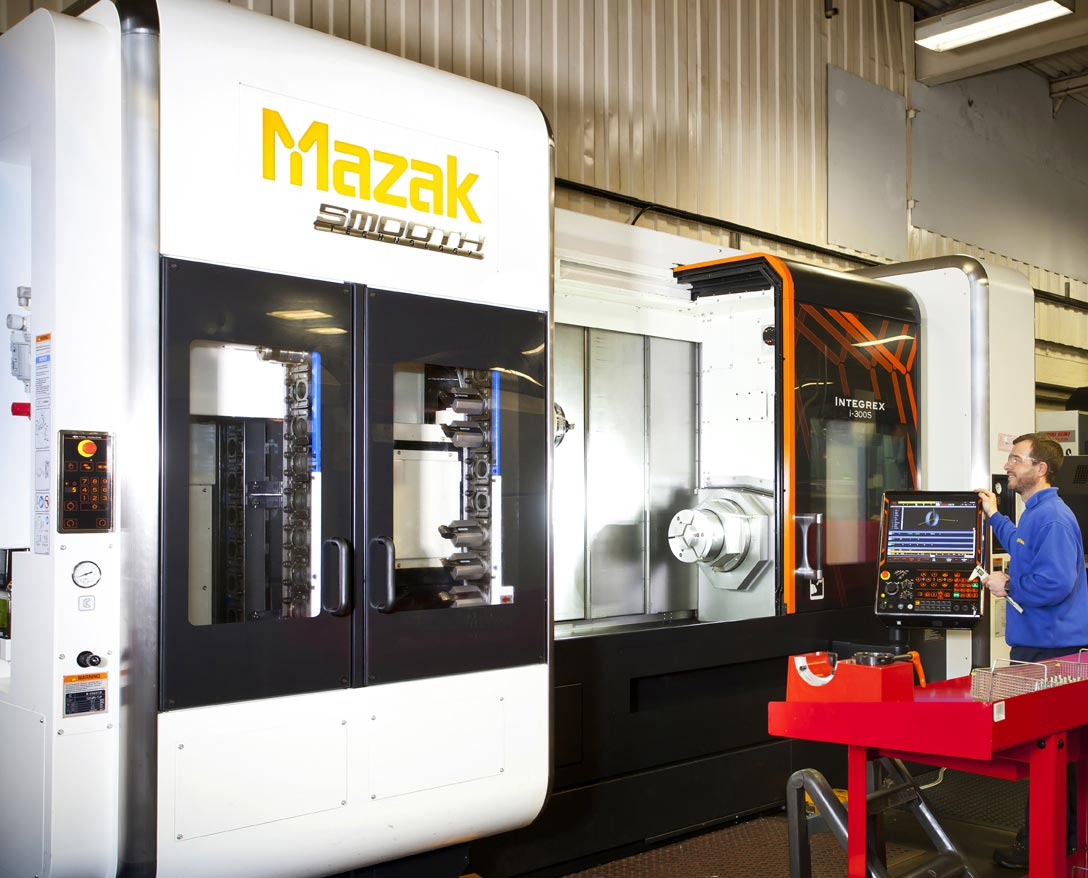 While cutting edge machinery is vital to the quality of components we produce, there’s no doubt that our success has been built on the dedication, experience and expertise of our staff. In fact, many of them started their employment through our apprenticeship programme and chose to stay with us. We currently employ over 95 staff and manufacture 7 days and 4 nights per week. 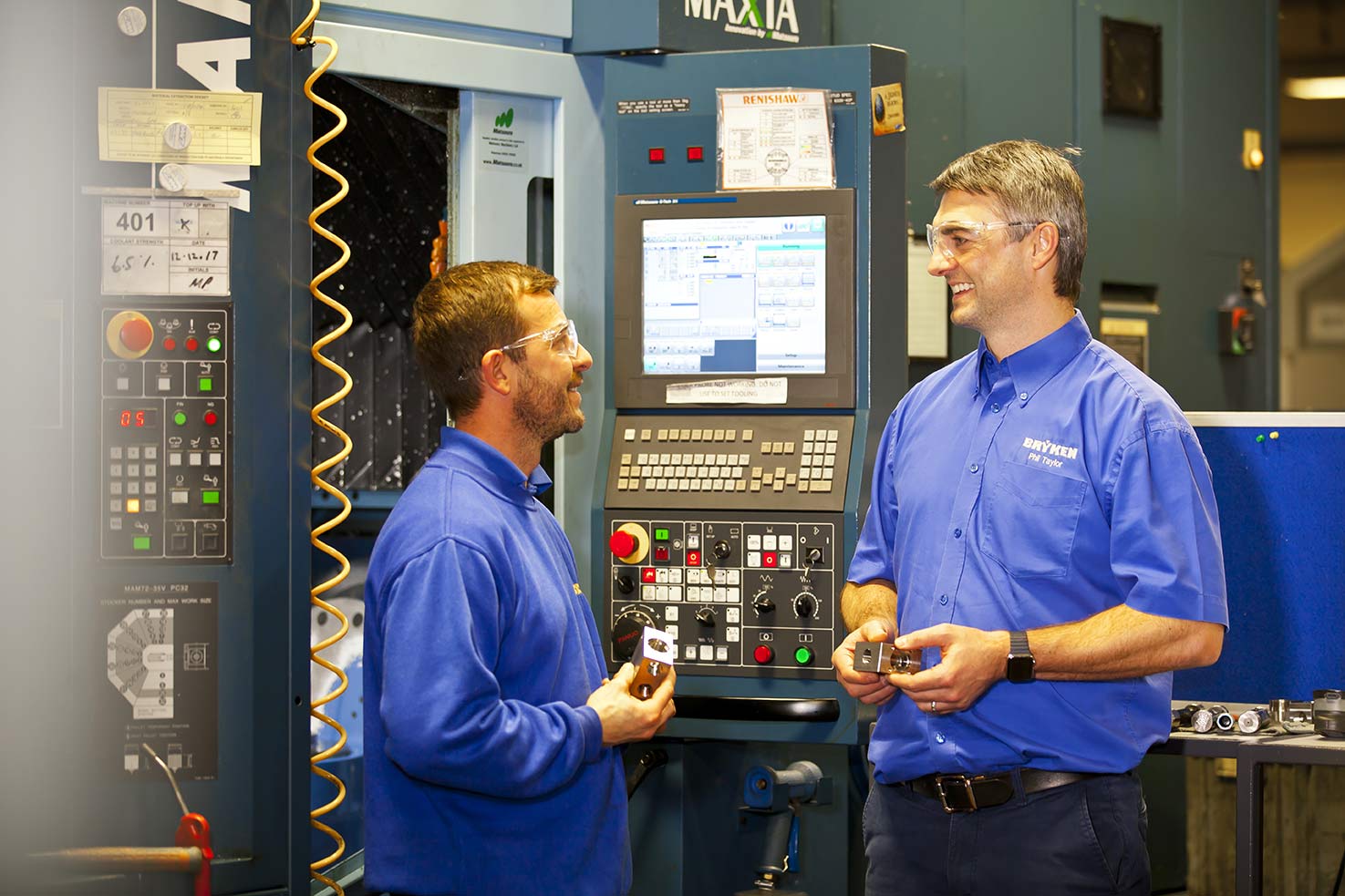